What is a mole’s favourite food?

Moles have large, webbed forefeet that are wider than they are long with sharp claws for digging.

They have fur that is extremely soft and velvety which allows the mole to move through the soil both forward and backward with no resistance.

Did you know that moles use tunnels to travel, but tunnels are more than just underground highways.

Sometimes moles will live in a series of tunnels for generations before moving.

Moles dig special chambers at the ends of tunnels that serve as bedrooms and kitchens.

They eat mostly earthworms, and keep them alive and immobilize them by biting their heads, and then store them in the chamber. As many as 470 worms have been recorded in one food store chamber! 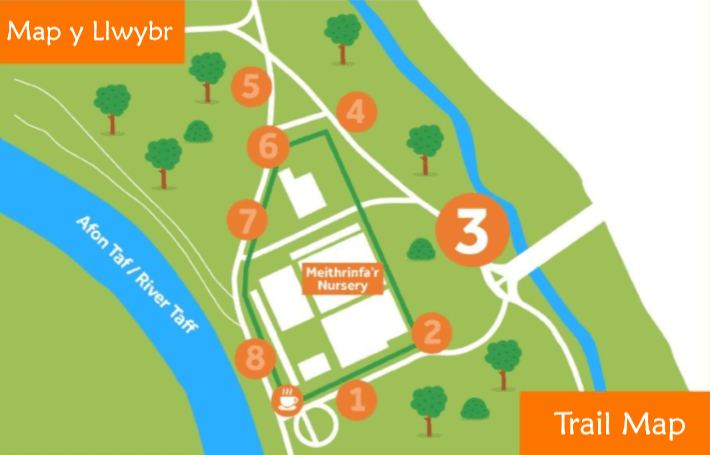