How many species of beetle are there in the UK?

The common red soldier beetle is a medium-sized, narrow beetle commonly found on open-structured flowers, such as daises and cow parsley, during the summer. It can be spotted on grasslands, along hedgerows, and in woodland, parks and gardens. Adults feed on aphids, and also eat pollen and nectar. Larvae prey on ground-dwelling invertebrates, such as slugs and snails, and live at the base of long grasses.

The common red soldier beetle has a narrow, rectangular body and longish antennae. It is bright orangey-red with black marks near the tips of the wing cases. There are about 40 species of soldier beetle in the UK, displaying various colour combinations of black, red and orange. 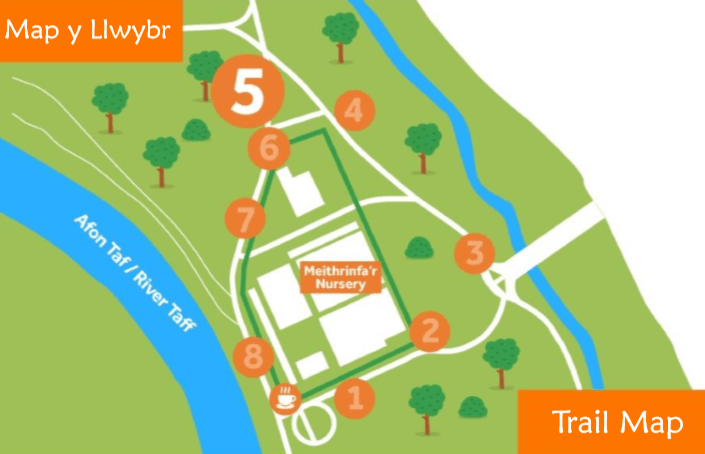